Open to geoscience students from around the world, this annual competition has been organized since 2007 by the American Association of Petroleum Geologists (AAPG).

Due to the current health situation, the final competition, which was traditionally held in Houston, was organized virtually.

In total, more than 120 universities from all over the world took part in the competition. 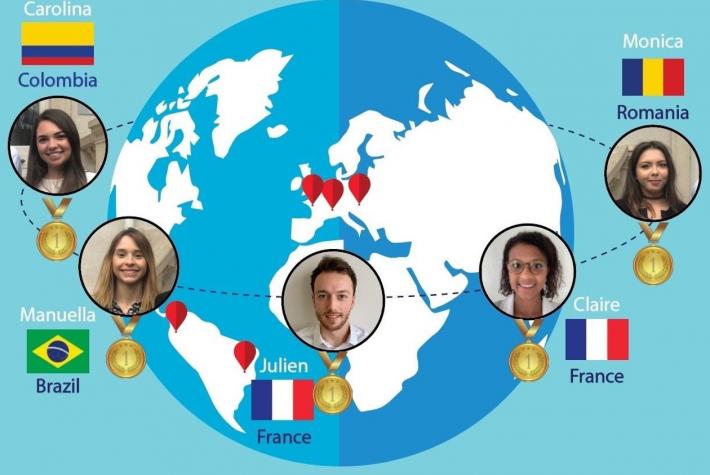