Hélène Olivier-Bourbigou has been presented with the prestigious EFCATS  Applied Catalysis Award, in 2021 by the European federation of catalysis communities, and the Pierre Süe Grand Prize by the Société chimique de France. 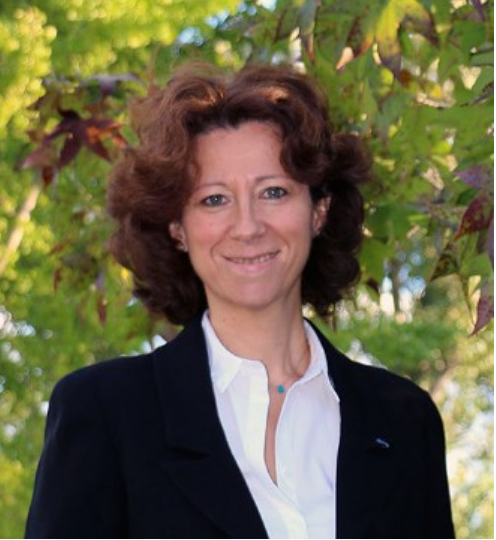 The two awards recognise an exemplary career in catalysis, combining innovation, scientific research, interdisciplinary projects and collective commitment.  They honour her work aimed at developing more efficient catalysts for more sustainable and economically competitive chemistry and which has led to major scientific advances in catalysis.

These two awards reflect the recognition of her pioneering research work on ionic liquids, which has led to around a hundred publications and as many patents, contributing to the reputation and influence of French catalysis at international level.  They also underline Hélène Olivier-Bourbigou's strong commitment to the catalysis community, which is reflected, among other things, in the ongoing organisation of ICC 2024 in Lyon (International Conference on Catalysis).

Hélène Olivier-Bourbigou was also awarded the Irène Joliot-Curie prize for "Woman Scientist of the Year" in 2014 and was elected to the Académie des technologies in 2018.