Since they were invented, cars have mainly operated with 4-stroke internal combustion engines. In Europe, these have either been gasoline (spark ignition) or diesel engines.

Major technological progress has made it possible to increase the efficiency of IC engines in order to save fuel and significantly reduce associated pollutant emissions. Ecological concerns lie at the heart of engine development research. 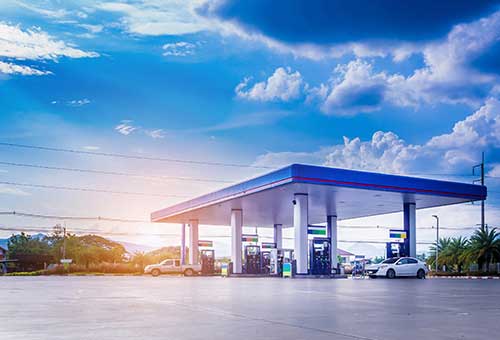 The engine architecture is also hinged around a crankshaft system making it possible to translate reciprocating motion (movement of the piston) into rotary motion (rotation of the crankshaft).

During each cycle, the combustion of the fuel mixture (air-fuel mixture) in the chamber leads to an increase in gas pressure that drives the piston and the crankshaft system. Since the crankshaft is connected to the mechanical transmission components (gear boxes, drive shafts, etc.), its movement drives the vehicle’s wheels.

The gear box makes it possible to adapt the wheel rotation speed to that of the engine.

Engine performance depends firstly on the amount of energy generated by combustion, hence the amount of fuel mixture present in the combustion chamber. So, it is directly linked to the volume of the chamber (unitary displacement), the number of chambers or cylinders in the engine (total displacement) and the quantity of fuel injected. 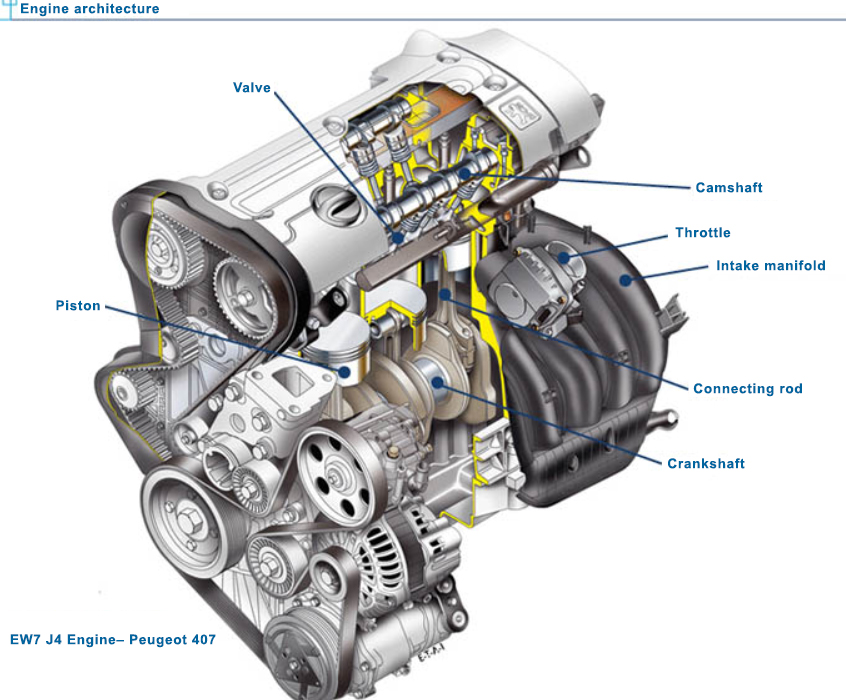 The term refers to the fact that 4 separate strokes are required to convert the chemical energy contained in the fuel into mechanical energy. Each stroke corresponds to half a rotation of the crankshaft (one upwards or downwards movement of the piston). Strokes 1 and 4 are dedicated to gas transfers (intake of fresh gas and exhaust gases expelled), while strokes 2 and 3 are required for combustion preparation followed by combustion itself and its transformation into mechanical energy.

For a spark-ignition and indirect injection engine, the 4 strokes are as follows:

For a compression ignition and direct injection diesel engine, the 4 strokes operate in the same way, with two differences:

The cetane number is an indication of the capacity of diesel to spontaneously self-ignite.

The octane number is an indication of the capacity of gasoline to resist self-ignition and avoid uncontrolled combustion due to an electric spark (abnormal combustion, knock).

Theoretically, the complete combustion of 1 g of conventional fuel (gasoline or diesel) requires around 14.6 g of air. This ideal mixture is called a stoichiometric mixture.

Indirect injection gasoline engines mainly operate with a stoichiometric mixture. Following introduction of a homogeneous mixture of air and gasoline into the engine, combustion (ignition of the mixture) is initiated by a spark (spark ignition). Combustion causes propagation of a flame front that sweeps through the chamber.

Current direct injection gasoline engines: air arrives via the intake and the fuel, as in a diesel engine, arrives directly in the combustion chamber, enabling injections to be more precisely managed. Instead of an air-fuel premix, the engine operates with a so-called stratified charge. Combustion is still initiated by a spark (spark ignition).

Diesel engines operate with excess air. Diesel is injected under pressure into a previously compressed air mass. Combustion is initiated by self-ignition (compression ignition). Combustion is referred to as stratified or heterogeneous since it takes place both in fuel-rich (located close to the injector nozzle) and fuel-poor (close to the cylinder wall) zones.

In Europe, engines are either of the spark-ignition gasoline or diesel type. Gasoline and diesel are the two principal finished products resulting from the refining of crude oil and their formulation evolves as a function of engine requirements and, more importantly, environmental regulations associated with air quality and greenhouse gas emission reductions.

Biofuels can be mixed directly with gasoline and diesel in varying proportions without the need to adapt engines, thereby benefiting from existing distribution networks. In France, B7 Diesel sold at the pump commonly contains up to 7% (by volume) biofuels and E10 gasoline up to 10%.

What is meant by engine efficiency?

In optimal operating conditions, current gasoline engines deliver a maximum efficiency of around 36% while the figure for diesel engines is 42%.

In other words, in the most favorable operating conditions, a little over one third of the energy provided by the fuel is converted into useful energy to propel the vehicle, while the remainder is lost in heat into the atmosphere. However, these optimal conditions correspond to high torque engine use.

The maximum power the engine needs to supply is determined by:

Generally speaking, cars are used for short, urban journeys, requiring low engine torque. In such conditions, engine efficiency drops back to a maximum of 15%.

Major research and development efforts are underway in this field in order to improve engine efficiency in all vehicle operating conditions.

In towns/cities, engine efficiency falls to a maximum of 15%.

This step consists in converting the exhaust gases, between the engine and the exhaust pipe, to obtain less polluting gas emissions.

Other technologies are implemented to further improve emission treatment. These include nitrogen oxide traps and selective catalytic reduction or SCR (with injection of a specific reducing agent, urea).

Pollution is treated at source within the combustion chamber. Two avenues are possible:

Natural gas engines are often the result of converting existing diesel or gasoline engines. But engines specifically designed for natural gas are also being developed.

This fuel is stored and used in the form of gas. It is distributed in dedicated service stations or via a compressor connected to the network at an individual’s home.

These dedicated engines enable a reduction in CO2 emissions of between 5 and 10% compared to a diesel engine.
Moreover, the exhaust gases are free of sulfur oxides and contain few particles.

Some 19 million NGV vehicles, i.e., 2% of the fleet, are currently on the road globally. Generally speaking, fuel gas encounters the most success in countries where natural gas resources and refueling stations are the most developed. Not forgetting the price at the pump, which is a decisive factor in consumers’ choices.

Globally, Iran heads the field with more than 3.5 million NGV vehicles on the road, followed by China and Pakistan. In Latin America, Argentina and Brazil are ranked fourth and fifth. The European NGV capital, Italy is ranked 7th in the world.

The problem of storage and supplies

A number of practical drawbacks remain with NGV. The tanks are heavy and bulky. This drawback, combined with the loss of power compared to gasoline, may be overcome in the future thanks to innovations currently in the pipeline. 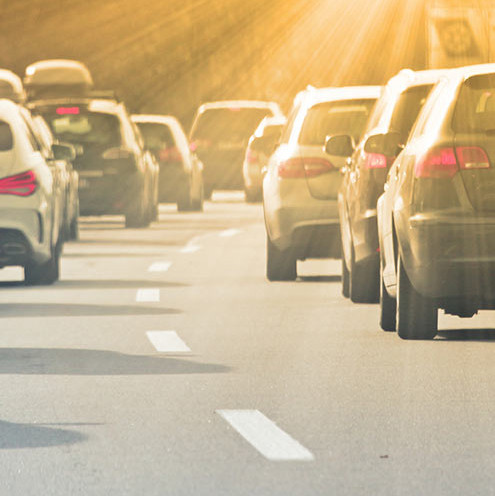