Hydrogen is an energy vector that can act as a bridge between primary energy sources and end uses. It is considered to be an “energy transition vector” due to its potential to bring about a cleaner, more sustainable energy system across its entire value chain.

Currently primarily produced from hydrocarbons, it is said to be “renewable” when it is produced via water electrolysis using electricity generated solely from renewable energy. This electricity may also be generated from nuclear energy, in which case the end-result is “low-carbon” hydrogen, a term that is also used to describe hydrogen produced using thermochemical processes with CO2 capture.

To achieve the 2050 carbon neutrality objective as set out in the 2015 Paris Agreement, France is committed to producing renewable or decarbonized hydrogen and extending its use, hitherto reserved for the production of fertilizer or methanol or the refining of crude oils to obtain oil products. The country has thus set itself three objectives within the framework of its national decarbonized hydrogen development strategy: provide fuel for the transport sector, currently responsible for 27% of greenhouse gas emissions; compensate for the intermittent nature of renewable energies via electricity storage; and decarbonize the industrial sector, another major greenhouse gas emitter.

With its considerable expertise in the field of new energy technologies, as well as its capacity to mobilize multidisciplinary teams thanks to its partnerships and involvement in European projects, IFPEN is active in the production, storage, transport and various energy uses of decarbonized hydrogen, thereby supporting the development of the associated industrial sector.

IFPEN’s aim is to develop economically viable technologies enabling hydrogen to be incorporated in the energy mix, in line with national carbon neutrality objectives set for 2050. 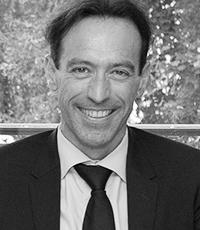 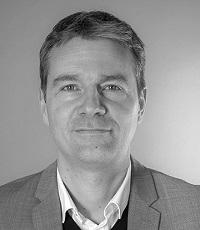 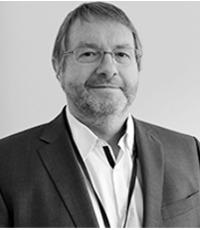 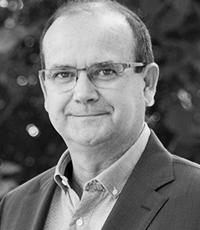 Hydrogen4EU : an IFPEN model to explore the role of hydrogen in the European green deal